Please note that if you are under 18, you won't be able to access this site.

Are you 18 years old or above?

Wendy Williams Back In REHAB After Erratic Behavior

The 58-year-old's substance issues have 'gotten worse,' a source said <br> 'She went from [drinking] wine to straight up vodka,' the source said <br> Her publicist Shawn Zanotti said she check..

Wendy Williams has gone back into rehab to 'take some time to focus on her health and wellness' her publicist confirmed Wednesday.

A source told Page Six that the 58-year-old's substance issues have 'gotten worse,' as 'she went from [drinking] wine to straight up vodka.'

It was not clear where the TV personality was seeking help, as she has past been in treatment at locations in New York and Florida.

Williams' publicist Shawn Zanotti told The U.S. Sun that she checked into a 'wellness facility' in an effort to 'manage her overall health issues.'

Williams 'is being treated by a team of some of the best doctors in the world,' Zanotti told the outlet, adding that Williams is preparing 'for a major comeback for the next level in her career with The Wendy Experience Podcast.'

Hunter told the outlet about a meeting between reps with the company and Williams' relatives in which they spoke about her struggle with drinking.

'They sat in a meeting with her whole family, including her now-deceased mom, and would not sign off on the recovery efforts that would've helped Wendy also get well and live and be sober,' Hunter said. 'They basically said, "If you don't stop drinking, you're going to lose the show."'

An insider told the outlet in August that 'things are really off' for Williams, who was saying last month that she was married to a NYPD officer.

'It's not the same Wendy … she's regressed like crazy and her family in Florida is very worried for her,' a source told Page Six in August.

Williams has also been in the center of other controversies, as she has been legally battling the financial institution Wells Fargo after she was locked out of bank accounts she held.

Williams' former lawyer LaShawn Thomas told Page Six  last month that the TV personality was abandoned by her ex-financial adviser, Lori Schiller, who did not respond to the allegations.

Williams has past dealt with substance abuse issues, as she was able to achieve an extended period of sobriety until around late 2018/early 2019, when she took a two-month hiatus from filming to enter a halfway house.

She said on her show in March of 2019: 'Only Kevin knows about this. Not my parents, nobody. Nobody knew because I look so glamorous out here. After I finish my appointments … I am driven by my 24-hour sober coach back to a home that I live in the [Tri-state area] with a bunch of smelly boys who have become my family.'

Trans and adoptive parents are breastfeeding without giving birth: 'It made me feel more like a mom' 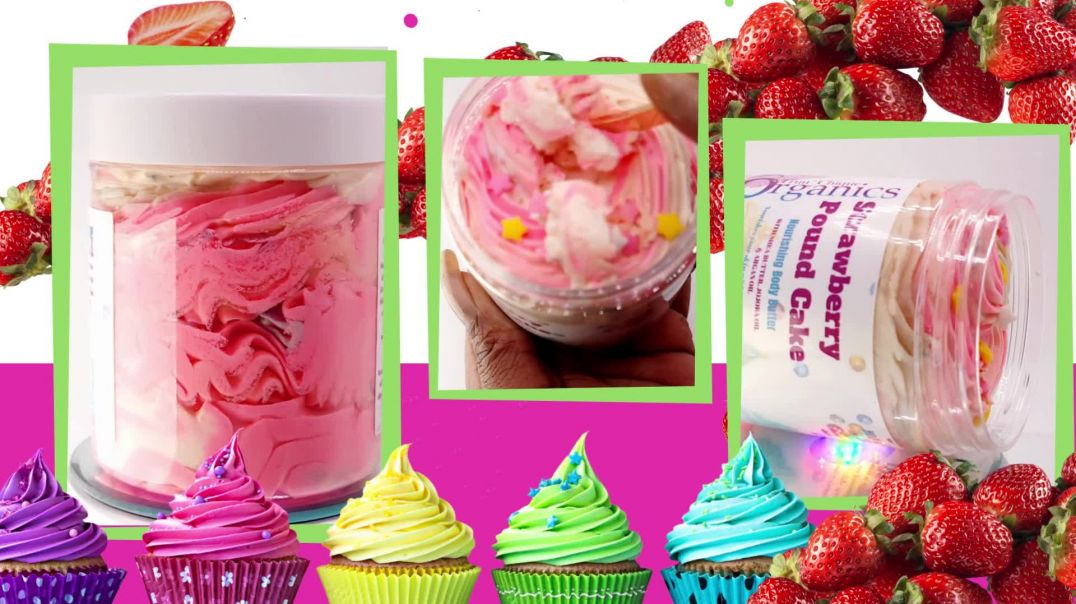 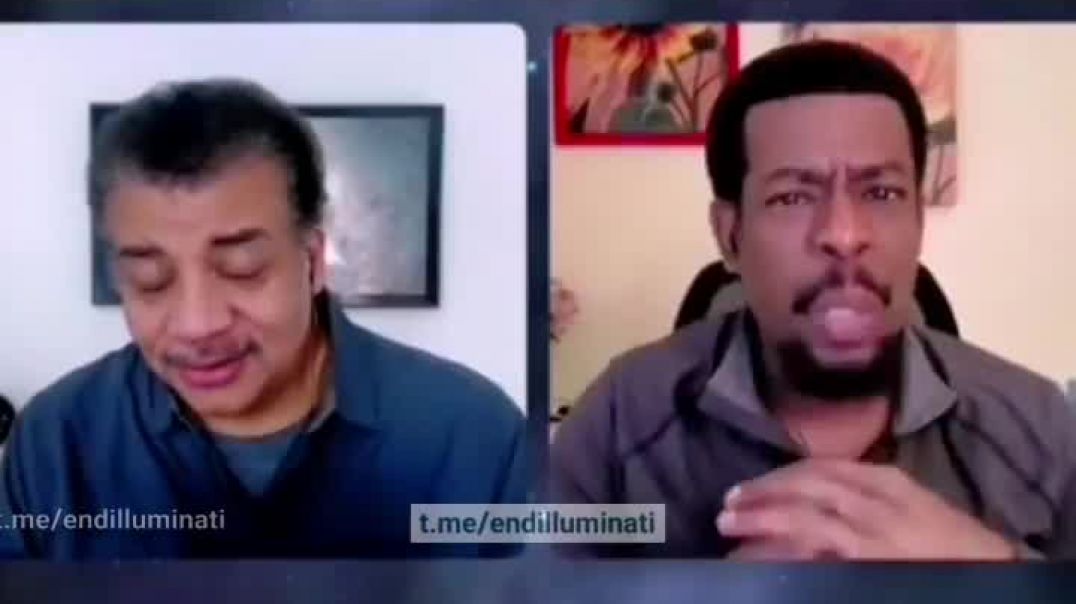 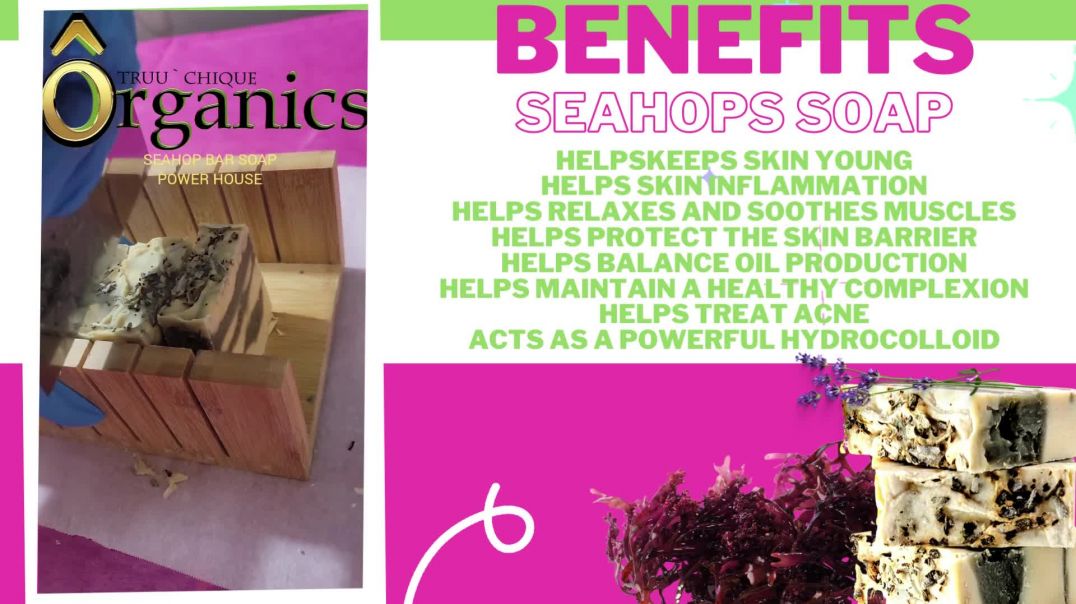 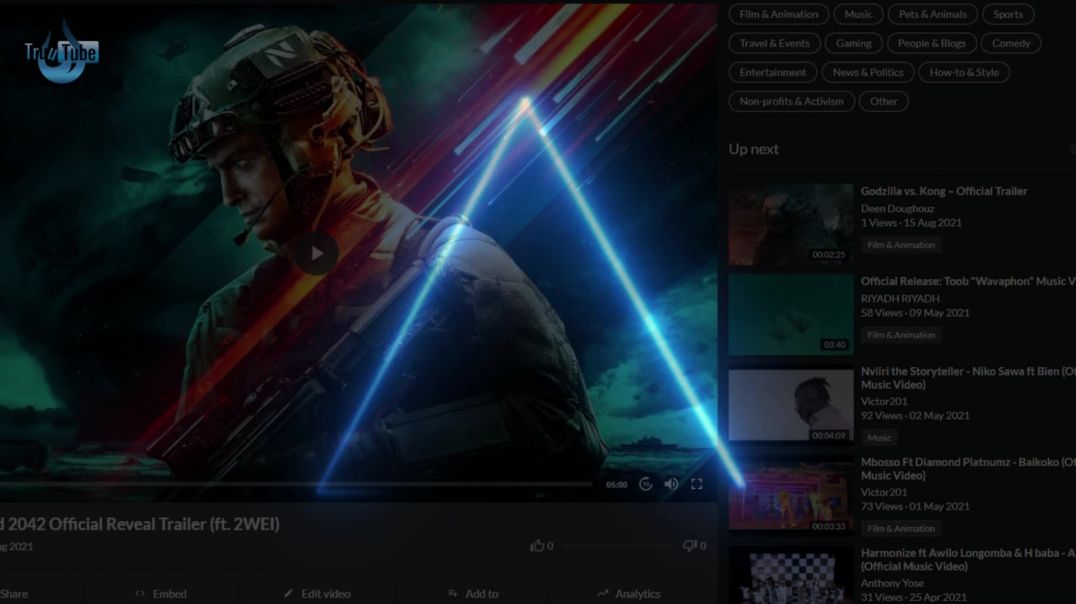 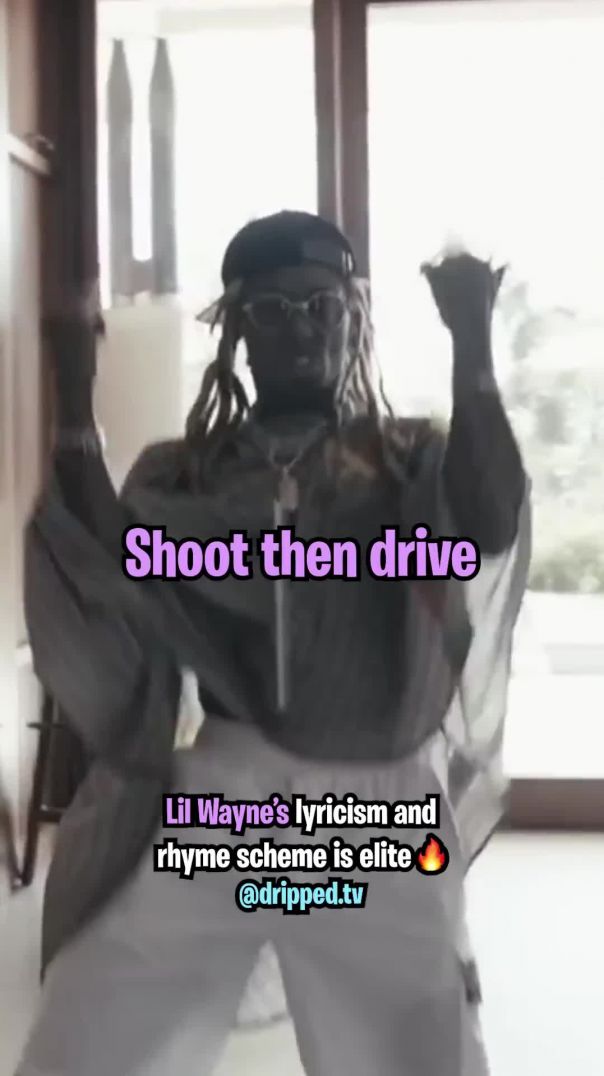 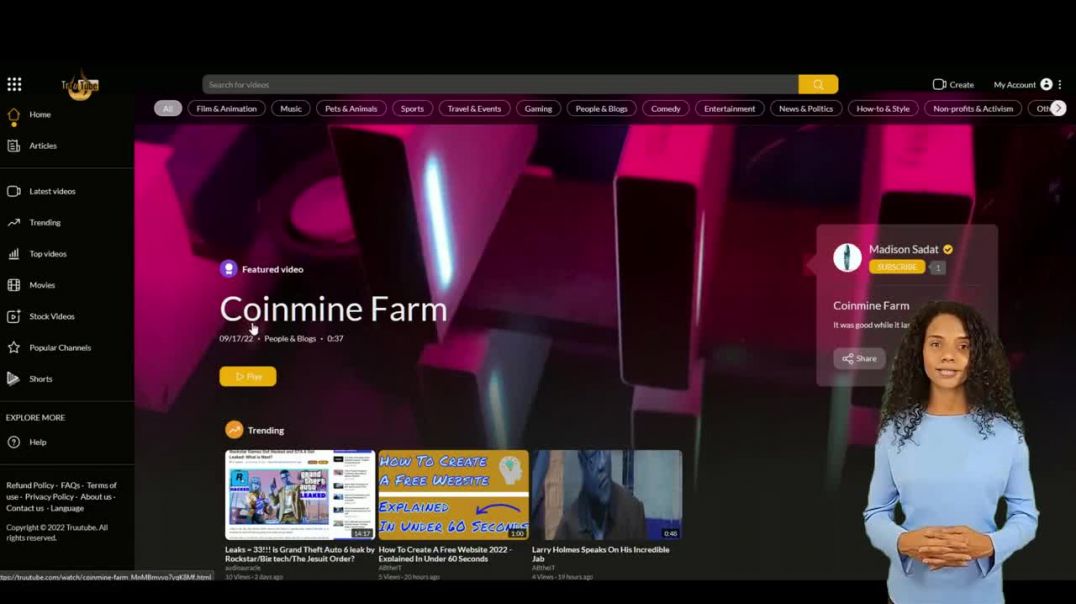 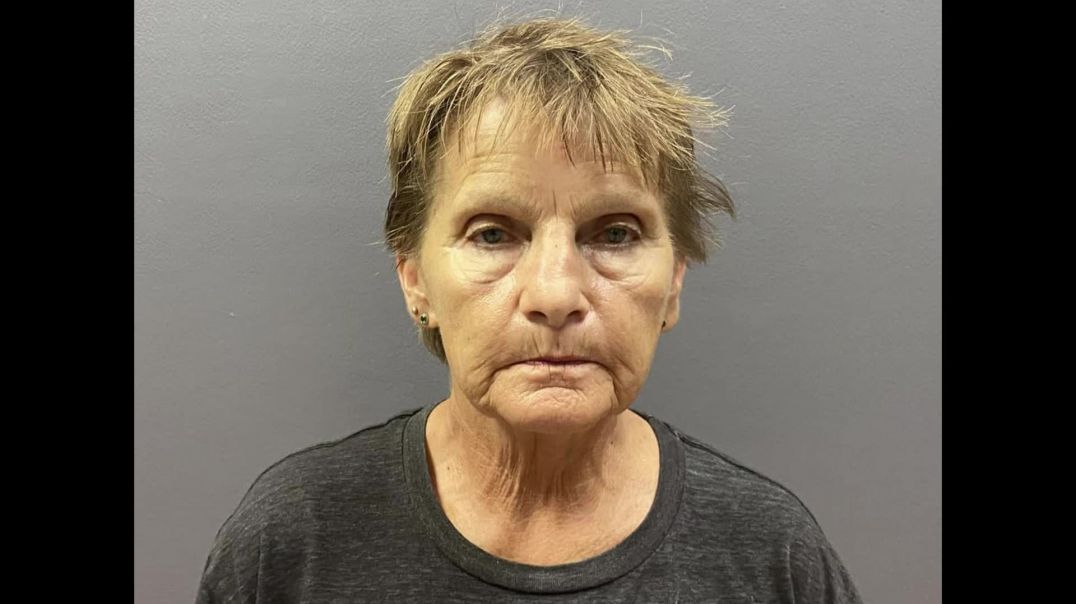 2:10
⁣Mummified body found in bathtub of Arizona home
Question EveryThing
3,112 Views · 21 days ago
Other